Engineering Plastics 101: Which is Best for Your Project?

What’s the Most Impact Resistant Plastic?

What’s the Most Impact Resistant Plastic?

Poly Welding 101: How We Use It in Custom Plastic Fabrication

Poly Welding 101: How We Use It in Custom Plastic Fabrication

Need a new Dome or Skylight after a Hailstorm?

Need a new Dome or Skylight after a Hailstorm?

Sculptures By The Sea Acrylic Cover

Engineering plastics have attributes that enable them to perform for extended periods in situations where there is mechanical stress, a variety of temperatures and a harsh physical environment. Because of these benefits, they are often used in many custom plastic creations and designs.

They are confirmed to perform at the range of 100°C to 150°C. Comparatively, high-temperature plastics can be manufactured to reach temperatures up to 260°C

Why Use Engineering Plastics?

Engineering plastics are gradually replacing traditional materials, such as wood and metal, in projects and designs. They offer a much cheaper and easier manufacturing option with a superior weight-to-strength ratio. Particularly when it’s a custom plastic design in an untraditional shape.

But which engineering plastic is best for your next custom plastic creation?

What Are the Best Engineering Plastics?

POM has the following benefits:

When tested at low temperatures, it’s shown to retain its solid creep resistance and impact strength and is easily machinable. It’s often used in electrical parts.

When compared to POM, results show PET absorbs much lower amounts of moisture and has brilliant sliding behaviour. PET has good chemical resistance against acids and is stable in temperature and dimensions. Because of this, it’s often used in the food and beverage industry. 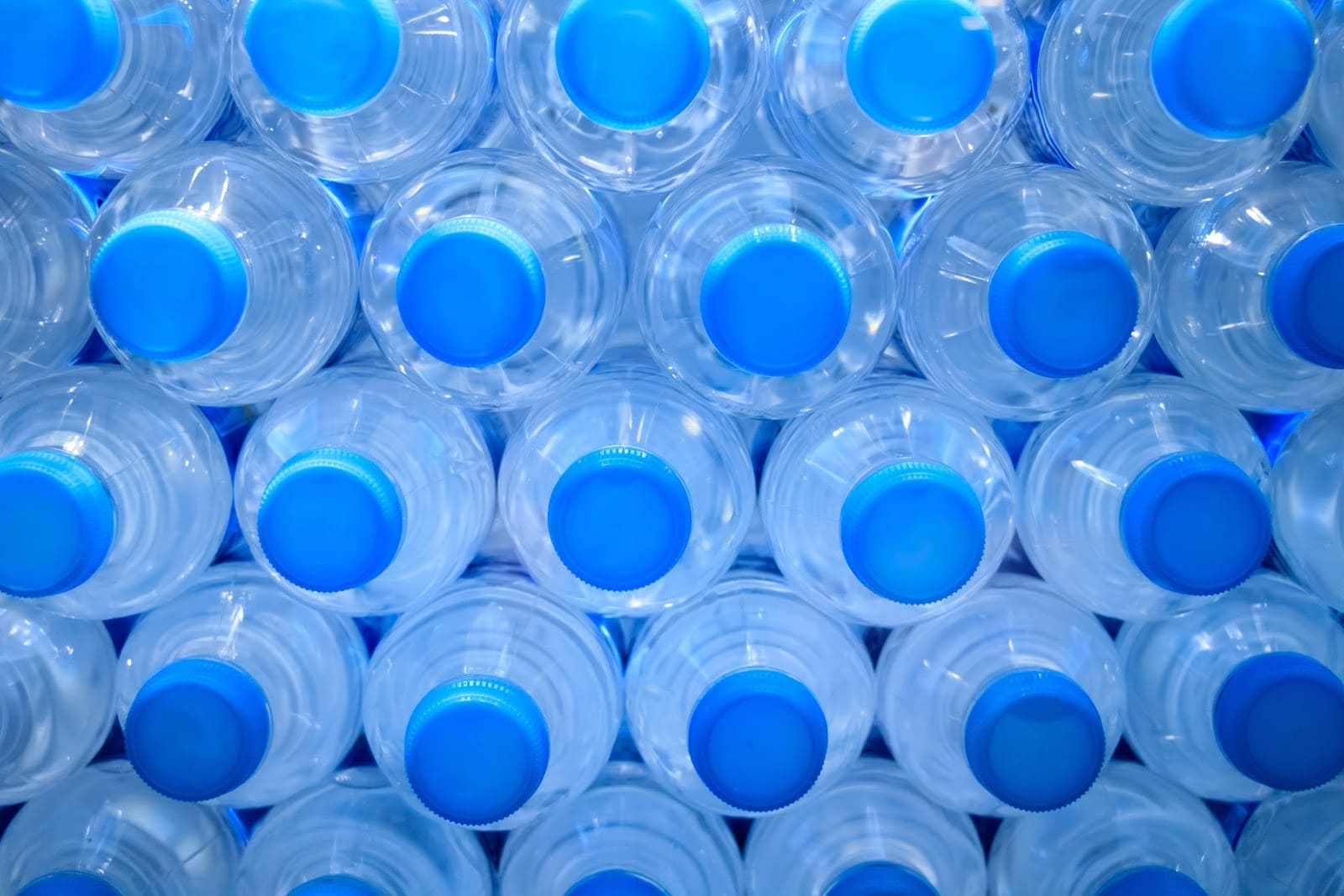 Other benefits of PBT include:

When tested with chlorine and caustic cleaning solutions, it shows superior resistance. This is why it’s used widely in the hospitality industry. It also has a very low moisture absorption rate and a very low coefficient of thermal expansion. It’s often used in automotive components.

Polyamide plastic is known more commonly as nylon. One of the most popular engineering plastics, it’s found in a variety of products. It’s often used in the automotive and industrial industries, due to its high resistance to oil.

Other benefits of polyamide include:

One negative of polyamide is a higher absorption rate of moisture compared to other engineering plastics. It’s used widely across the manufacturing industries, including nylon rope, stock shapes and clothing.

ABS is often considered the plastic that sits between standard industrial plastics and engineering plastics. An opaque plastic, it’s resistant to gamma and x-rays and most chemicals.

Pros of ABS include:

It’s considered to be relatively cheap to produce with a high level of machinability. ABS is often used for household items, such as LEGO pieces and cooking instruments.

Engineering plastics refers to a particular set of plastics that have superior properties to traditional plastics but are not as sophisticated as high temperature plastics. The variety of types and benefits available means there’s an engineering plastic to suit your custom plastic creation.

Do you need engineering plastics for your business? Get a quote online or call BCJ Plastic Products on (08) 9353 3477 for expert service and professional advice.

Food-Grade Plastics: Which Are Best for Food Service & Businesses?

Food-Grade Plastics: Which Are Best for Food Service & Businesses?

Are you ready to find out if we can make your vision a reality?